Image may be subject to copyright

ABOUT THE ALLYN HOUSE

The Allyn House Inn is built on the same property where the original Allyn House Hotel was located over 120 years ago. The original building was said to have been barged over from "Little Detroit" which was located near the town of Grapeview. Newspaper accounts from the Allyn News in December 1889 talk about the Christmas Gala to be held at the Allyn House.

Over the years the hotel was used as a boarding house and nursing home and in 1970 it had fallen into disrepair and was burned by the fire department. The land sat empty until 2005 when Richard & Bonnie bought the property and set out to build a new hotel on the site. The current building is the first of 3 envisioned buildings that would include 38 guestrooms, a small conference room, nicely appointed lobby and retail space. They have continued to pursue this dream even though the tough economic climate has kept them for moving forward as quickly as they had hoped.

Now owned by Nathan Welch, the legacy and tradition of the Allyn House Inn will be continued, with active guided kayak tours, fresh oysters and ice cream being served to guests year-round.
Image may be subject to copyright

Image may be subject to copyright 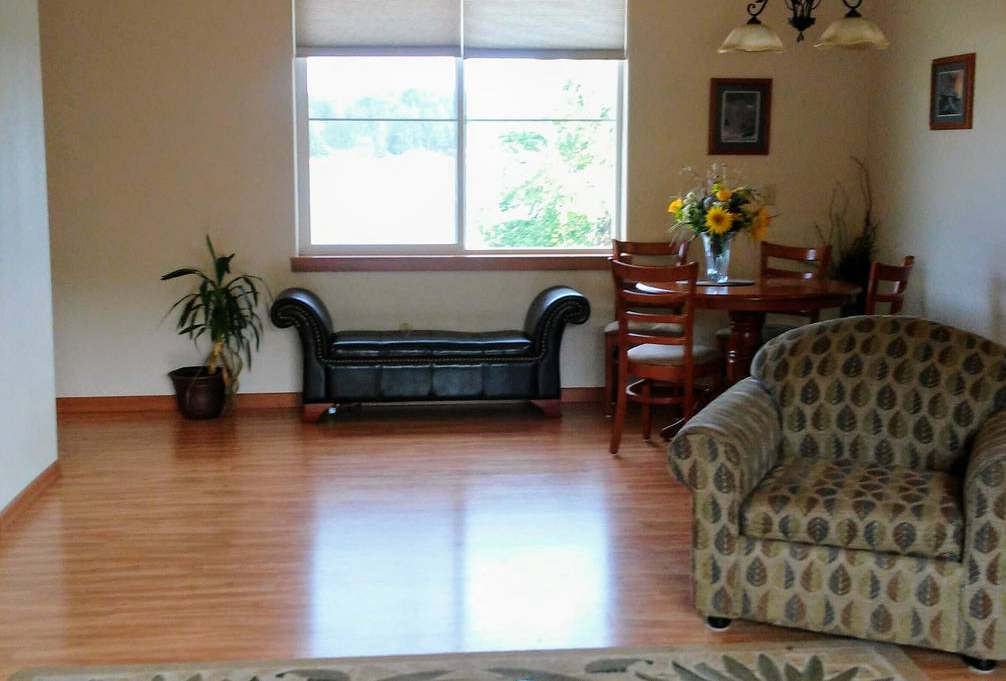 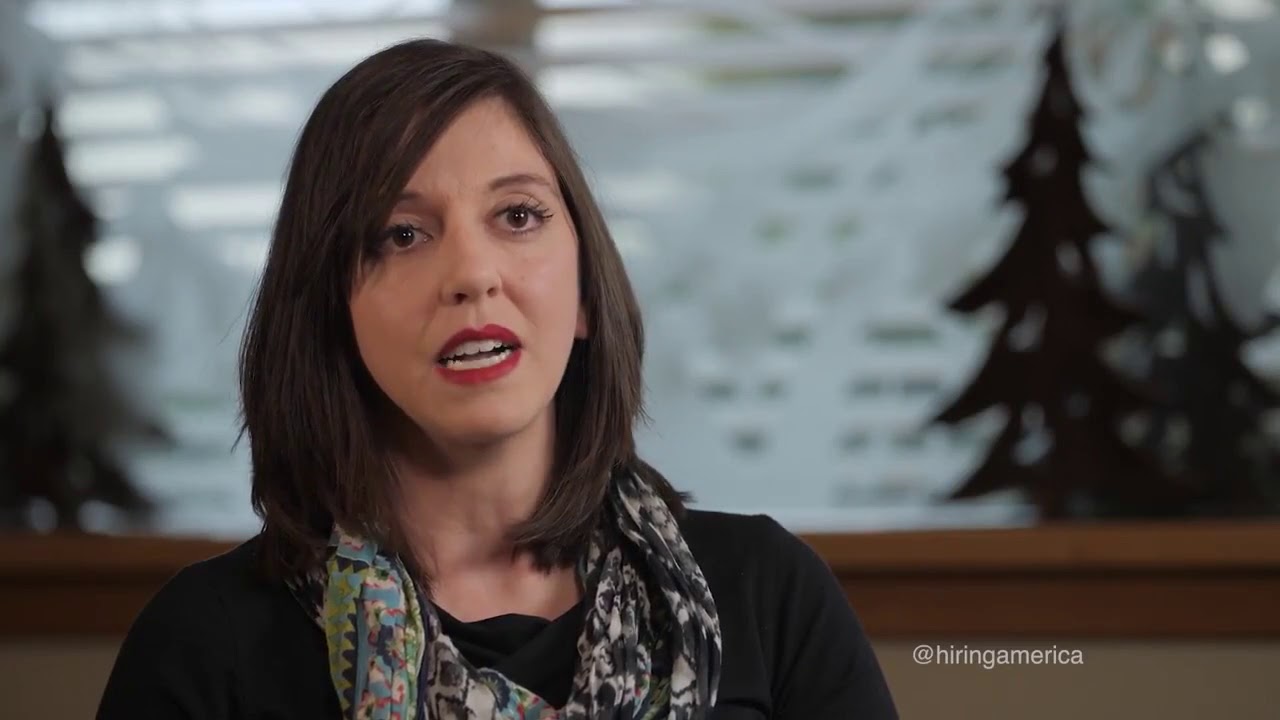